All about the National Senior Games

Many seniors are interested in staying active as they grow older. However, there is a way to not just stay active; but being a part of something bigger, like a community of active adults. If that is what you desire, then getting involved in the National Senior Games is the way to do it. The National Senior Games Association (NSGA) has been around since 1985, listed as a non-profit organization. Initially started as the National Senior Olympics Organization (NSOO); when a group of seven men and women from St. Louis, Mo. decided to come together and “promote healthy lifestyles for adults through education, fitness, and sport.”  The Association’s Mascot is the Silver Fox, which is rightfully fitting.

It was this past May, on the 16th that the National Senior Games came together once again. The 2022 NSGA was held in Fort Lauderdale, FL with almost 12,000 participants, and offered a variety of 21 sports to watch. The games were presented by Humana, which they have been since 2007. The games are known as the largest multi-sport event in the world for seniors, both men and women, who are over 50 years of age. The games offered depend on the season or where it is being held for that year. The 2022 National Games had many types of games, such as Basketball, Bowling, Soccer, Cycling, Shuffleboard, Tennis, and Swimming. Click the link to all the types of games being offered for seniors to participate in.

Also, depending on the sport, some games are played as singles, doubles, or mixed players. For example, Cornhole offers all three options. Plus, anyone had a right to register for the event, regardless if your state offered it or not. Since the games this year were in Florida, there were a total of 1,656 Floridian participants that registered to compete in the 2022 National Senior Games.  Although the event is open to both men and women, there were slightly more men (51%) than women (49%) that had registered for the event. However, some people that showed up did not register before entering the games. There were also 21 medals given out to the winners, which were presented by Humana. Many people from all across the country come to see these games being played. Some participants are even former state champions. In the 2022 National Senior Games, there were also 16 former Florida Senior Games Athletes of the Year that came out to compete. There were also 279 Florida Cities being represented, thanks to the 1,656 Florida Senior athletes.

As mentioned above, you must be 50 or older and qualify the year before through the NSGA State Qualifying Games to participate in the National Senior Games. Some seniors can also qualify through the state they live in or other states which may allow out-of-state competitors. On average, the four top finishers in each age group and each sport will qualify to go on to the Nationals. This also includes those that meet the minimum performance standards from certain applicable sports being offered. Exceptions do apply in some sports. For example, Tennis, Golf, Triathlon, and Road Race all have different qualifications. However, open sports, suh as Beach Volleyball and Cornhole don’t have any required qualifications to participate in the National Senior Games.

In 2017, the NSGA celebrated their 30th anniversary in Birmingham, AL. The games brought together more than 10,000 seniors throughout the Nation to compete and participate in 19 sports. Imagine, 30 years of fun, fitness, and fellowship, while competing among your peers. Many continue to compete each year, as long as they are able to keep moving and going strong. It began as an idea, but has bloomed into a Celebration of life long fitness. In the past 30 years, NSGA also began the wellness initiative called “Personal Best” , that promotes athletic profiles as examples of healthy, active aging.

Looking Toward the Future

With people living  longer, there are more opportunities for seniors to stay healthy and fit as they head into the last decades of life. Living longer allows seniors to pursue more activities, both in the physical and mental aspect of life. Some seniors also pursue higher education studies, a new hobby, or a change in a career itself. And being physically fit is a priority to many seniors over 50. In addition, staying in shape as we get older is an important goal that many people, despite their age, want for themselves.  The National Senior Games allows all seniors over 50 to stay as active as they can and strive to be the best at what they know well.

The 2023 National Senior Games will be hosted by the city of Pittsburgh, PA from July 7th through the 18th, in 2023. There will surely be a variety of sports to participate in and it is not too late to register.  The city is known as “The City of Champions”, due to earning six Super Bowl trophies, five Stanley Cups, five World Series titles, including a college football national championship. As of now, there are over 20 different sports being offered for seniors to participate in and more people are registering every day. The city expects to have over 14,000 participants and over 30,000 attendees coming to the games in 2023. Pittsburgh is a great place to host the next National Senior Games; it is full of Arts and Culture, Technology, Banking, and of course, Sports. It provides many outdoor activities, such as biking, an amazing food scene, and plenty of tourist attractions. It is also known as the City of Bridges, with over 446 bridges, which is more than what is in Venice, Italy. The city last hosted this event back in 2005, and they can’t wait to be a part of it again. Seniors are encouraged to stay tuned in the coming months to see what the 2023 National Senior Games will offer in the city of Pittsburgh. 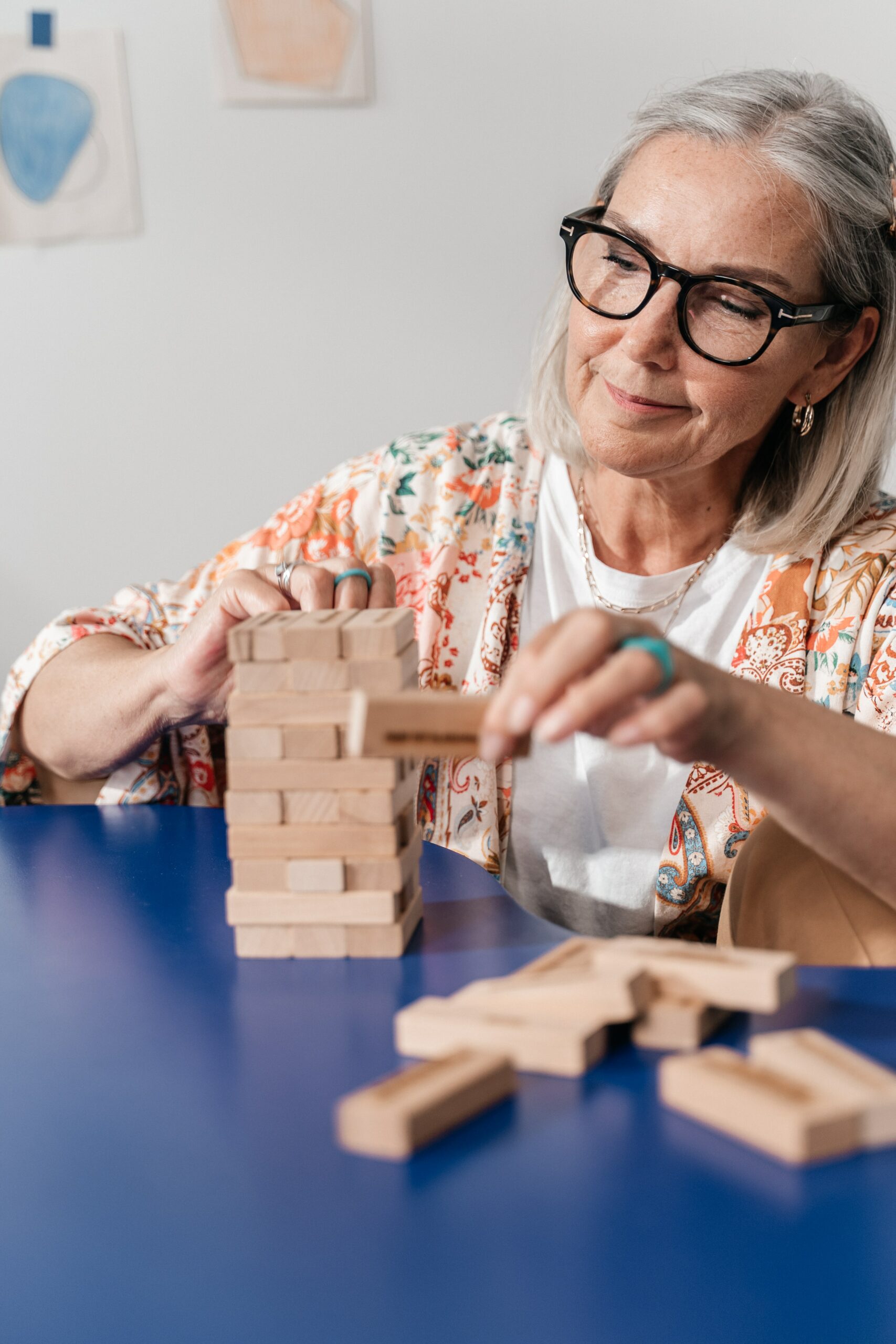 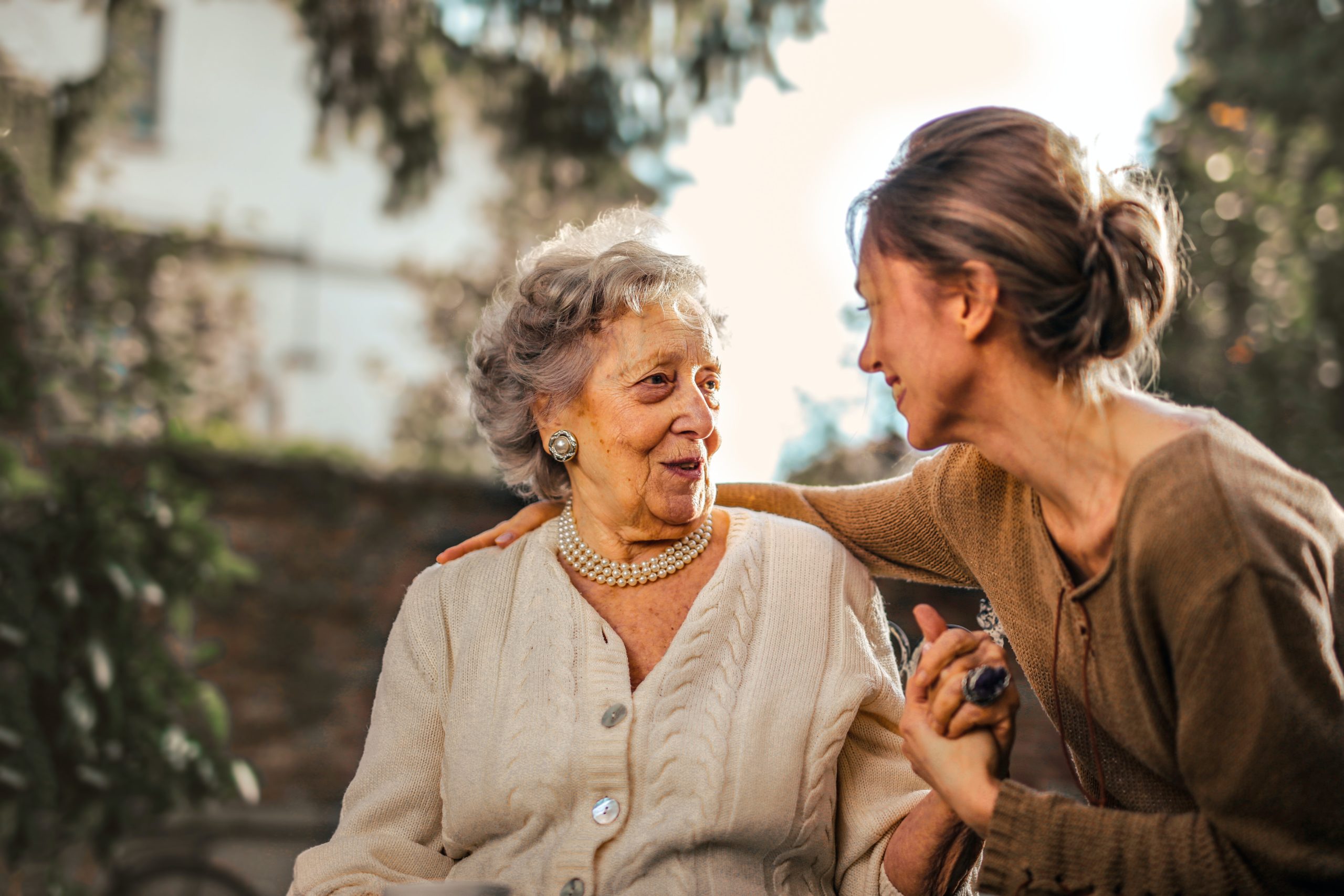