Unscorable: Building Credit as a Retiree

For many decades, with the development of the social security system and other protections for senior citizens, economists looked as seniors as being some of the most financially secure Americans. People of retirement age had much lower levels of debt and more stable credit than younger and middle-aged people, and in general wealth tended to grow along with age as seniors paid off their homes and invested their savings.

In the 21st century, most of that is no longer true. In fact, there are serious reasons to worry about seniors. The social safety net of the Great Society is crumbling, and one of the consequences is higher levels of debt and lower credit than before. Just as an example: Forbes reports that back in 1989, all but 10% of seniors had paid off their mortgage, but now, more than 30% still had $100,000 to go.

On the other hand, the three main credit reporting agencies – Equifax, Experian, and TransUnion – report that more seniors than ever are either “credit invisible” or “unscorable.” But is it really that big of a problem to have no credit score as a senior citizen? What are the dangers of credit invisibility? And what’s going on with seniors and debt?

Why Do Seniors Have So Much Debt?

There are numerous reasons that seniors have more debt and worse credit than 20 years ago. For one, older generations (meaning the Greatest and Silent Generations) were more debt-averse, but the Baby Boomers changed that. After all, the unprecedented prosperity of their childhoods gave them far greater faith in the system than those who suffered through the Great Depression and WWII. They took on debt, but they also built their credit by paying off their debt.

However, all that credit and debt were not equally distributed. White, male professionals benefitted the most, while white women and minorities of both genders lagged behind. Further, with the gutting of the white working class in the 1990s and early 2000s, debt increased, as did bad credit. What we have now, then, is a situation in which those with a high net worth have a very high net worth, and those with good credit have very good credit, skewing the averages.

All that economic and financial turbulence has caught up in the last decade. Viewed from one perspective, American seniors seem financially set, on average. Viewed from another, and we see that financial security is highly concentrated – the rest are either deeply in debt, or lacking credit altogether.

What Does Credit Invisible Mean?

While the popular conception is that Americans are overly indebted and drowning in cheap, easy credit, in fact millions of Americans are “credit invisible” – as many as 26-45 million (a big range, but the three agencies use different standards). Not surprisingly, most of those are young people just out of their home (and parents’ care), since they have not had work experience to build their credit. Meanwhile, middle-aged people have the most credit.

But the Consumer Finance Protection Bureau found in 2015 that credit invisibility is growing among people over 60 years old. While only 2.5% of 60-year-olds had no credit, nearly 20% of people in their 70s have no credit rating at all.

Credit among seniors is a funny thing. On the one hand, Experian finds that seniors have the highest credit scores out of all the age groups they survey. In fact, their average of 745 is 44 points higher than the national average. So how has it happened that so many seniors are falling into credit invisibility?

The ways credit reporting agencies come up with their numbers are notoriously hard to understand, but there are a few specific qualities that the agencies ding.

Are you a woman? Gender is a significant aspect of credit invisibility. Women in the Baby Boomer generation made major advancements professionally and financially, compared to older generations. But it wasn’t until 1974 that law even gave women the right to get their own credit card without their husband. Further, women throughout the 1980s and 1990s lost out more than men in cases of divorce, unemployement, and lost earning years (mainly from raising a family).

So senior women automatically start out behind senior men. Add to that the fact that many women in more “traditional” households never had their name on a mortgage or car loan, leaving such business to their husbands. No credit as a wife means no credit as a widow or divorcee.

Are you debt-free? It might feel nice to pay off your mortgage (or downsize to a tiny house), but being debt-free can also make the credit agencies look askance. So ironically, by doing the right thing, paying off your debts, and living without any monthly payments, you might actually slide into the “unscorable” zone.

Turns out the credit reporting agencies like it when you have debt, as long as it’s under control and being paid off – but not completely paid off. That shows that you’re a responsible customer and a good credit risk. But being debt-free shows you’re too good at it. Credit card companies make their money on interest, after all.

Do you have a fixed income? Obviously, most seniors are retired or semi-retired, but retirement doesn’t mean what it used to.

Retirement itself has changed a great deal. Some older retirees (those in the late 70s or 80s) may still have traditional pensions, the invention of the 401K all but eradicated that security. So while a few fortunate seniors can count on their companies to make sure they have a stable income in retirement, many, many more are dependent on whether they themselves chose to sock away savings, or made enough to save in the first place.

With fewer retirees able to depend on traditional retirement, Social Security has been overburdened. According to Investopedia, half of seniors depend on Social Security for 50% of their income; 20% depend on it almost completely. Unfortunately, the average SS check is just $1400 – only 40% of average pre-retirement income.

Understandably (from their perspective), the credit reporting agencies see a fixed income without employment as a red flag. Because your Social Security and/or 401K income provides just enough to live on, without a lot of play money, credit card companies may see you as a bad investment, and your credit score will reflect that.

Have the wrong kind of debt? Another part of your credit score that makes zero sense to the average person is the fact that credit reporting agencies like for you to have debt, but only if it’s the right kind of debt. They call it a “poor mix of credit” if, for instance, you have had a mortgage but no credit cards, or credit cards but no mortgage.

The terms are “revolving” credit and “installment” credit. Revolving credit means credit cards and similar forms of credit, that are different from one month to the next. Installment credit is credit like a mortgage loan, car loan, or student loan, that is paid off in a fixed amount every month.

Credit agencies like to see both. That tells them you can handle a steady payment, but also roll with changing charges.

Why is Credit Invisibility a Problem?

So what? Why is having no credit score such a concern? It’s not a bad credit score, after all.

However, having unscored credit can actually have some significant drawbacks, especially for older Americans. In some ways, it can be as bad as having a low credit score – in fact, many lenders will treat it exactly the same.

Credit Invisibilty can cause problems with:

Emergencies: Having no credit can seriously limit your financial options in an emergency situation. If you’re relying on your savings to get you out of an emergency, it may not go very far; the average American over 60 has around $67,000 in savings, but those who fall into the unscored category are likely to have considerably less. In fact, more than 60% of Americans have no savings for an emergency at all.

Medical bills and other emergency debts are one of the biggest reasons seniors make the mistake of refinancing their home or, even more desperately, taking on a reverse mortgage.

Ability to Co-Sign: Financial advisors often warn seniors not to take the risk of co-signing with family members, but like it or not, it’s often the only way for young people, the unemployed, or the recently-divorced to get a loan.

There are many scenarios. Imagine your daughter divorces a financially irresponsible husband. His bad decisions now haunt her, and she must refinance or lose her family’s home. If you have no credit score, you cannot help her.

Or your ambitious, 20-something grandchild has a great business idea but no credit for a business loan. With invisible credit, you cannot help your budding entrepreneur.

Travel and Leisure: Travel is one of the most popular pastimes for American retirees, but having no credit can put the brakes on your plans. That’s because today you need a credit card to do virtually everything travel-related – such as booking a hotel, going on a cruise, buying a plane ticket, or renting a car.

Besides these kinds of leisure luxuries, without a credit score, you can’t even get a cell phone plan or car insurance!

How Do I Build Credit as a Senior?

One of the biggest problems with starting a credit history – whether you’re 18 or 78 – is that you need credit to build credit. However, if you’re trying to build credit as a senior, there are a number of options available to you.

Authorized User: Hopefully, you have a close family member who has good credit. If they’re willing to take on a little bit of risk (not too much, because you’re going to behave), you can have them add your name as an authorized user to a card they have or a new card. Even if you don’t use the card – even if you don’t have the card – their good credit score gives your a bump every time they make a payment.

Bank Credit Cards: If you have a retirement account or savings account with a bank, you might like to know that banks legally cannot discriminate by age. You should be able to take out a credit card with your bank, such as a “secured” card that ties your credit limit to how much you have in the account. It’s a simple way to start building credit.

Report Monthly Bills: There’s another tactic that most people don’t even realize is possible – adding your other monthly payments to your credit report. Most credit reports are based on debt like mortgage, auto, and credit cards, but there are ways to report rent, utilities, cell phone bills, and more. Experian Boost allows users to do it, building up your credit with that agency.

It may seem incremental, but since credit reporting agencies issue data every six months, you can start building your credit as a senior pretty quickly! 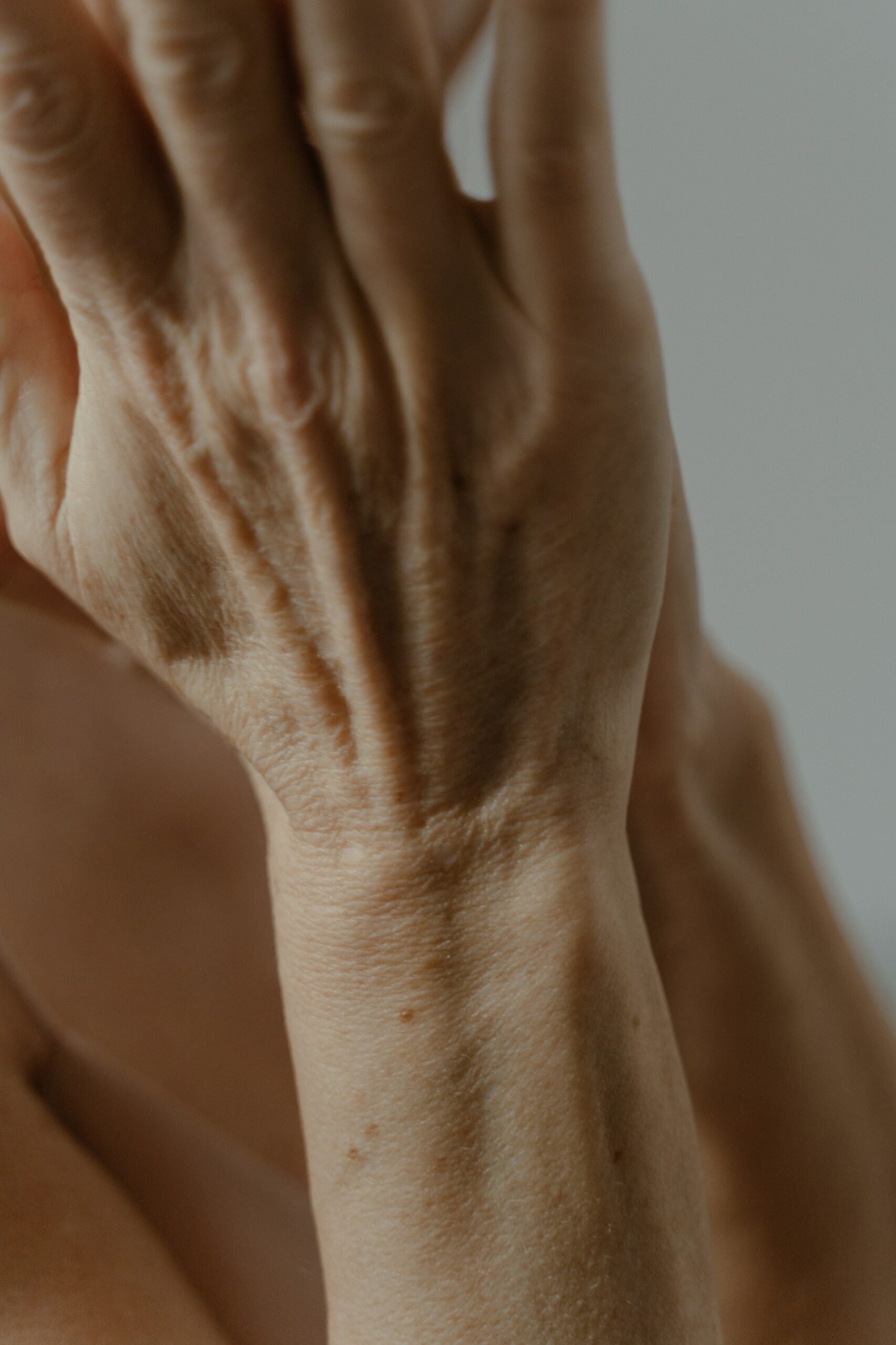 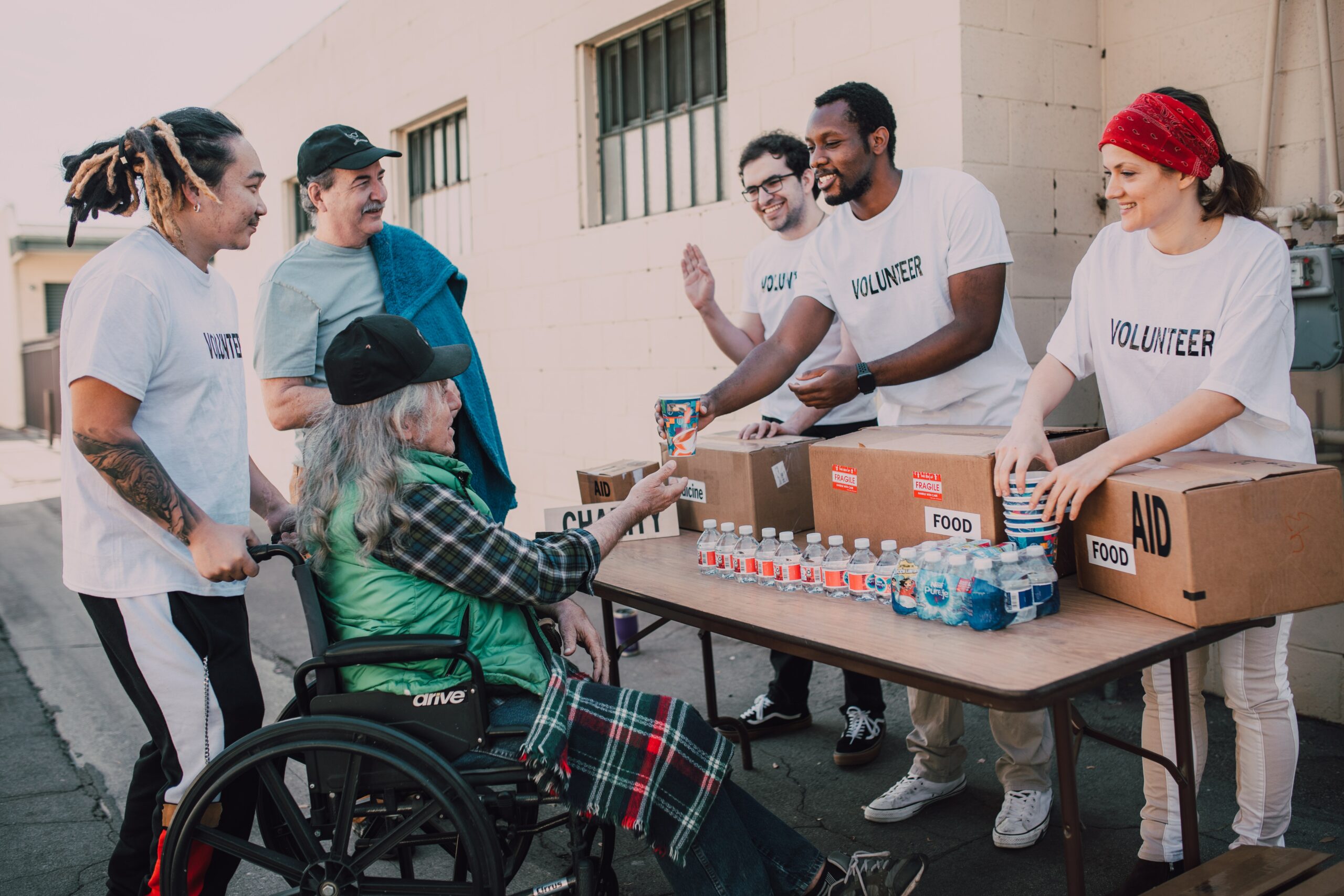 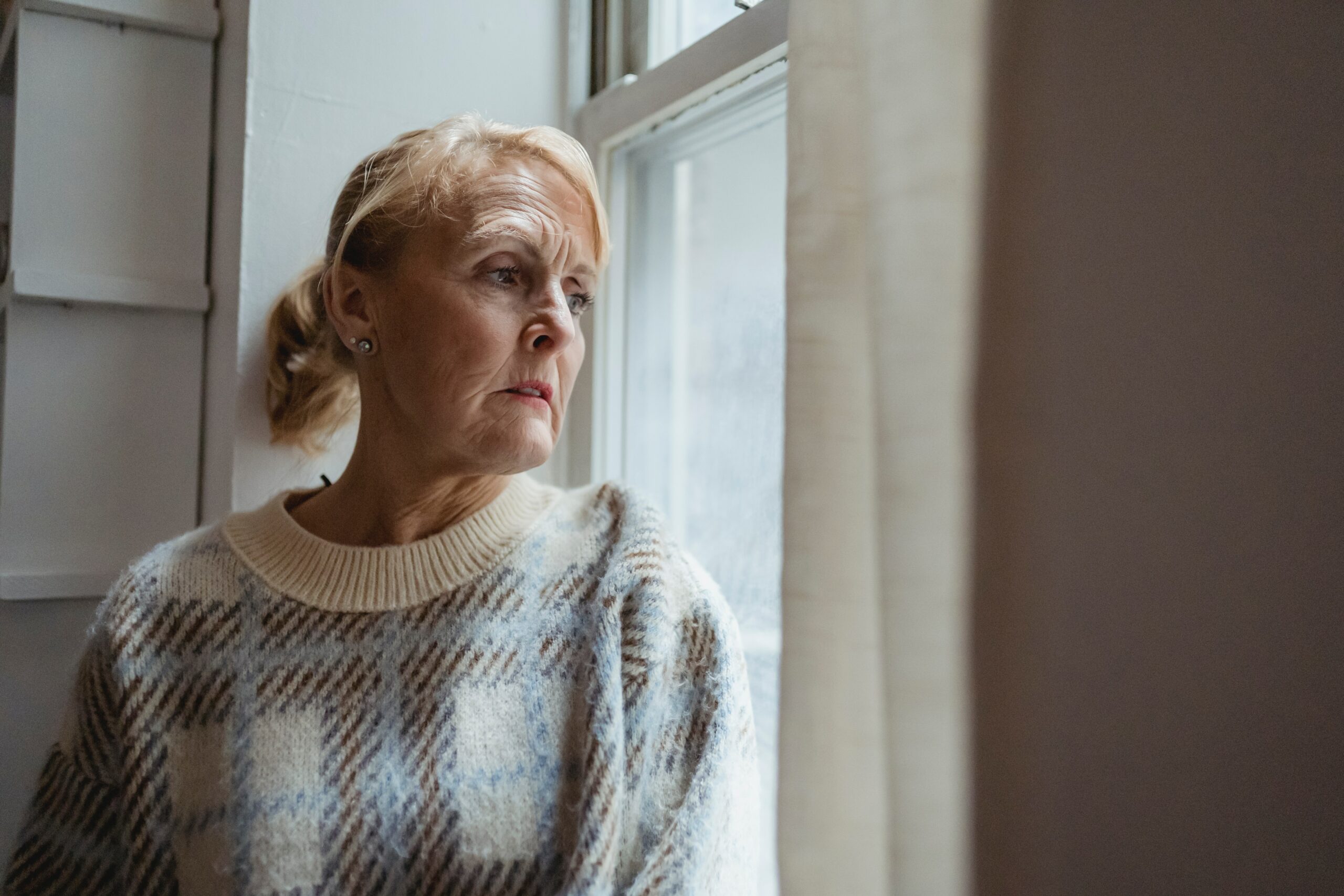